1982. Mexico is hit by the economic crisis. Sofia is an upper-middle class woman who indulges herself in a clique of social climbers. As her husband's business goes bust, taking down with it her world of lofty pretences disconnected from realities of the country, she tries to keep appearances up. Back at the FIFF three years after Semana Santa, this female director observes with tender irony a thin facade that is beginning to show cracks.
Cast & Crew
Screenplay
Alejandra Márquez Abella 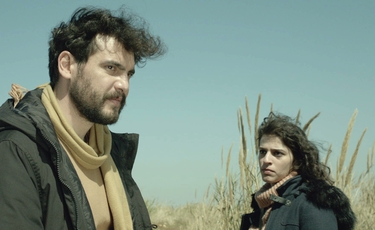 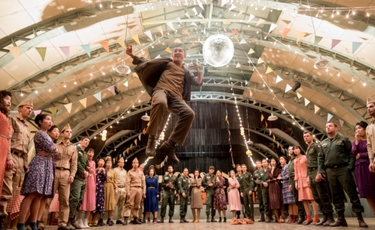 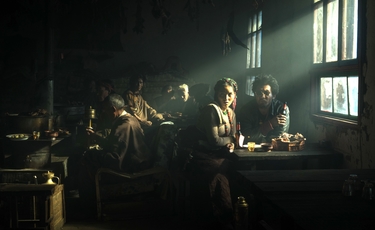