The second feature by the striking Palestinian filmmaking duo and identical twins, Arab and Tarzan Nasser, sizzles with their creativity. Issa, a fisherman in his 60s, harbours a secret love for a local seamstress (Hiam Abbas). Things become more complicated when the authorities uncover his other secret: he has been hiding an ancient statue of Apollo that became caught in his fishing nets.
Cast & Crew
Screenplay
Arab Nasser

Made in Palestine Project 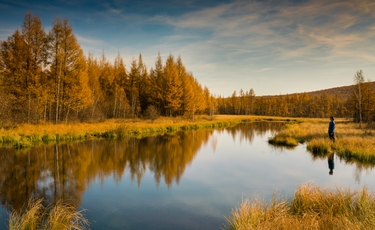 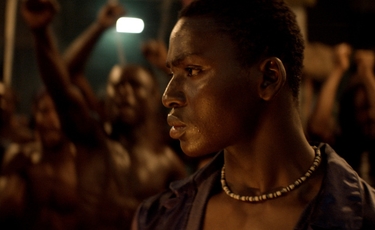 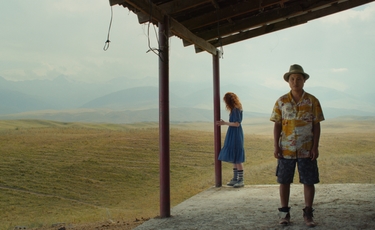