See the list of feature films which are in competition FIFF21:

The short films selected for FIFF's 35th edition are grouped in programmes 1, 2 and 3 of the International competition: Short films. 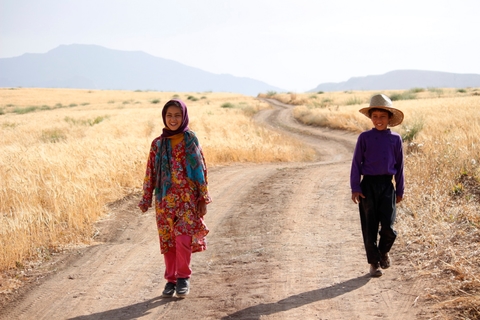 The opening and closing films will be announced in the Spring 2021.