Scandalised by the fraudulent shut down of their factory, a group of workers led by a former member of the armed forces decides to hold the owner, an oligarch with connections to Russia’s highest political spheres, for ransom. But the operation turns into a state of siege overnight, as Yury Bykov’s film combines the best kind of action film with a social conscience worthy of Ken Loach. The most “yellow vests” of the midnight films!
Cast & Crew
Screenplay
Yury Bykov 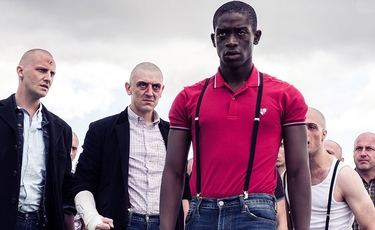 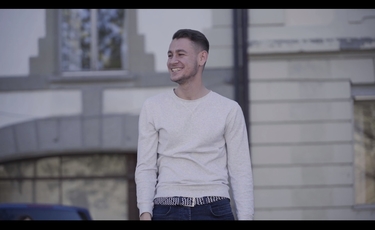 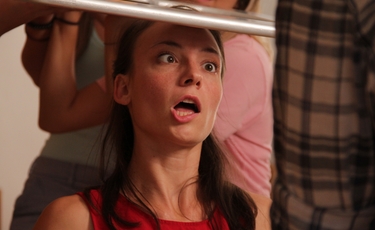