With this film, Matías Bize has directed the Dominican remake of his own Chilean film En la cama (In Bed), that won four awards at the 2005 Havana Film Festival. After a first night of intense lovemaking, Manuel and Julia decide to meet once a week because they feel that their feelings could go beyond physical attraction. The problem: they are both married and their relationship is adulterous.
Cast & Crew
Screenplay
Julio Rojas 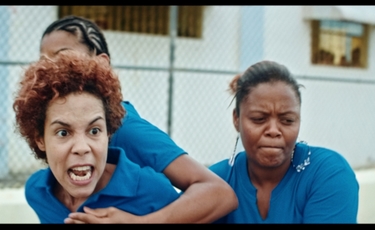 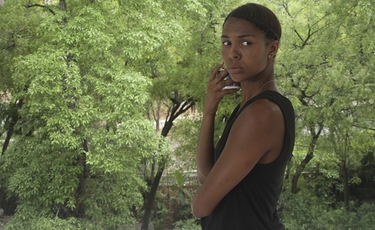 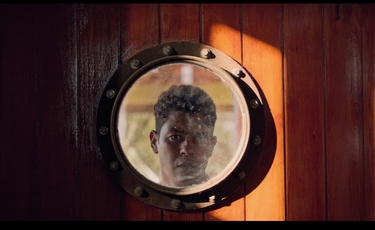