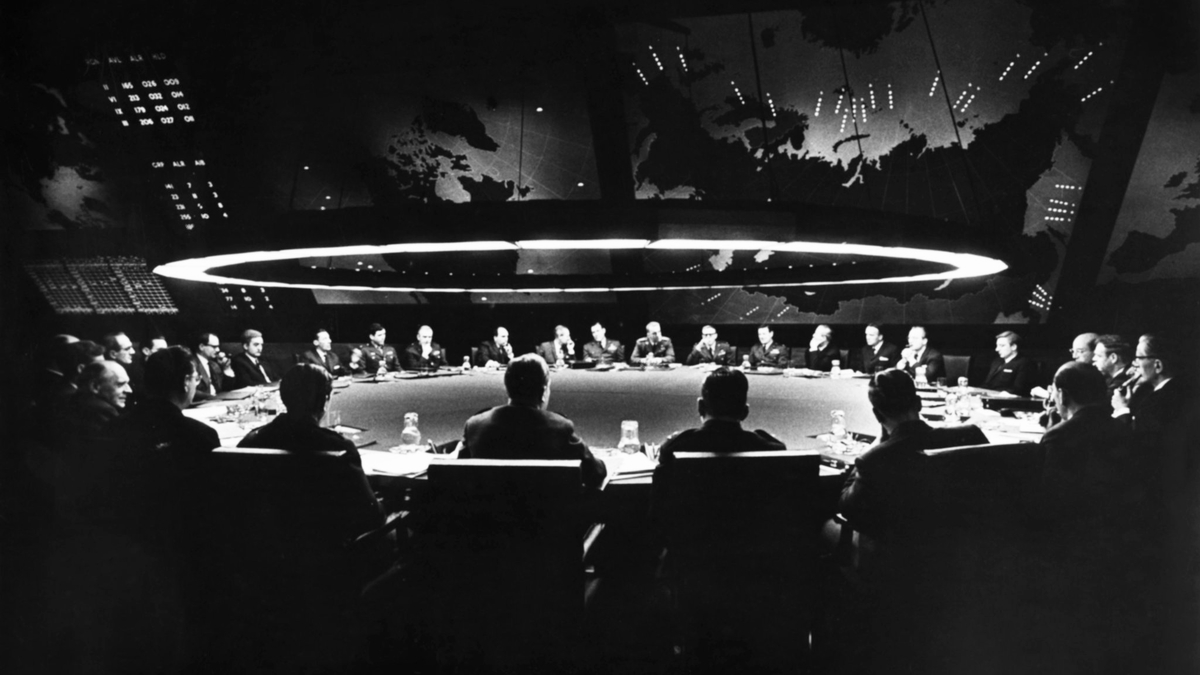 Aside from its international competitions, FIFF offers each year six or seven sections which celebrate cinema from all around the world. But there is much more to the Festival than films! FIFF also offers the public a great choice of side events, including Q&As, panel discussions, exhibitions, as well as special receptions and parties.
Scroll down to view this year's programme by section.

GENRE CINEMA (I) : After the apocalypse

The doomsday clock is a few seconds from midnight: all hell has broken loose and survivors wander among Earth’s ruined remains. Humanity is living on borrowed time, at least during FIFF22. This year’s line-up in the Genre Cinema section features a selection of thrilling end-of-the-world and post-apocalyptic films. Whether
recent, iconic, rare, fascinating, explosive or astute, all paint their own picture of a world in ruins and devoid of hope. Thankfully, this is all pure fiction. Or is it?

The video game Un dernier Film (One Last Film) has been developped especially for FIFF. It focuses on a young woman, the sole survivor of an apocalypse, as she and her dog travel around the wasteland of Fribourg, desperately searching for films which are the only remaining vestiges of a world that no longer exists.
Play now

For the second consecutive year, FIFF has commissioned the largest artistic committee in the world: you, the public. Thank you for your commitment! Almost 250 of you have selected your five favourite apocalyptic movies from our shortlist of 50. Ten of you – five German-speakers and five French-speakers – will join the Festival team to
present the winning films. And what a line-up! Five cult classics that do not take themselves too seriously, as Kubrick said, and often inject humour into their storytelling. 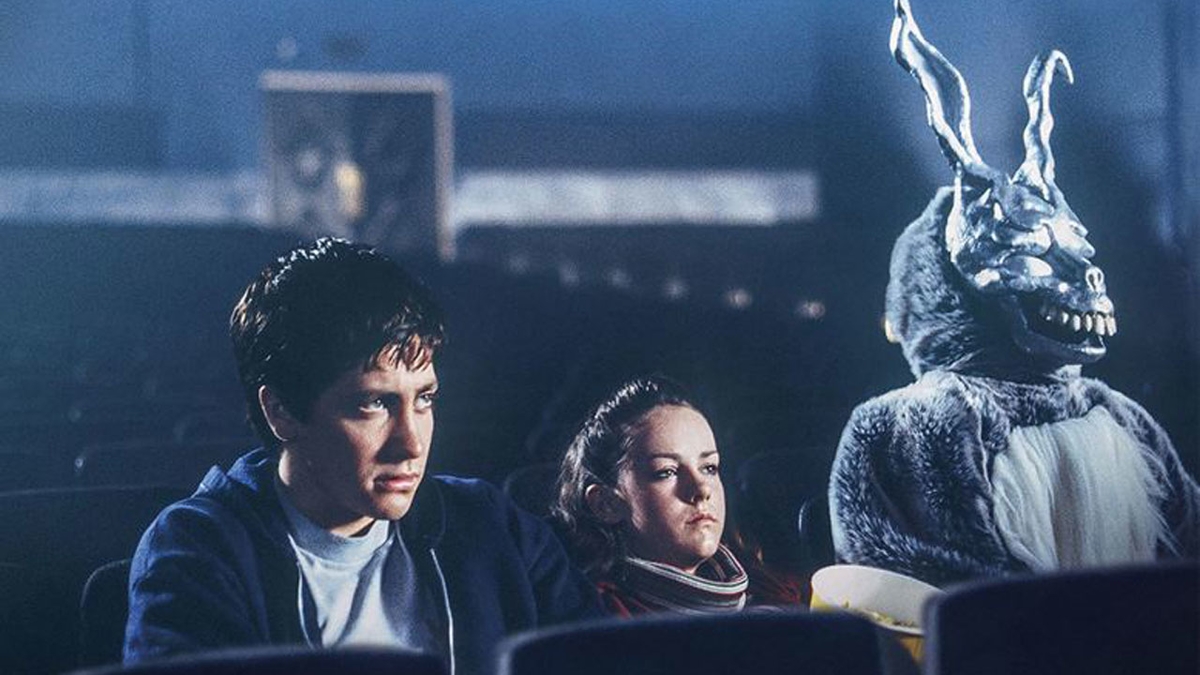 MAKE IT FAMILY TIME - The meeting for movie-loving families

Now in its second year, the Make it Family Time Section straddles the divide between FIFF’s two main strands: the central programme geared primarily towards an adult audience, and the school programme Planète Cinéma. It provides an opportunity for different generations to embark on a shared journey to cinematic worlds and cultures which would otherwise remain largely out of view. On the 2022 travel itinerary are eye-opening trips to Iran, Japan, Canada and Argentina.

What should happen to vintage movies that are considered sexist or racist now, but not necessarily when they were made? Should they be relegated to the scrapheap of history? At FIFF, we prefer a context culture over cancel culture; education over erasure. Without the past, there is no future. We asked 90 Swiss comics to name comedies that would not be made in 2022. A total of 39 did not reply. A further 21 explicitly refused to take part, either because they were fed up with debates on whether nothing is off limits in comedy, or because they stood up for the cancel culture movement. In the end, 30 kindly accepted.

Albanian is the sixth most commonly what do we actually know about this community, its culture and its customs? FIFF has long wanted to invite a member of the Albanian-speaking community to curate the Diaspora section. On 22th May 2021, the night of the Eurovision Song Contest, we found the perfect candidate: Gjon’s Tears, who narrowly missed out on the top spot. This Carte Blanche is a chance for the Swiss musician and second-generation Kosovo-Albanian to indulge his other passion: movies.

Since their return to power, the Taliban have immediately embraced a radical form of cancel culture towards the arts, just as they had done between 1996 and 2001. This film industry once again finds itself mothballed, and the threat of auto-da-fés has put its heritage in jeopardy. For FIFF, film festivals must take action to help. We therefore have asked a number of Afghan filmmakers and friends of FIFF to choose key films that were produced when the Taliban were out of power. Their selection shows it was a period of great creativity and hope, which has sadly come to an abrupt end. 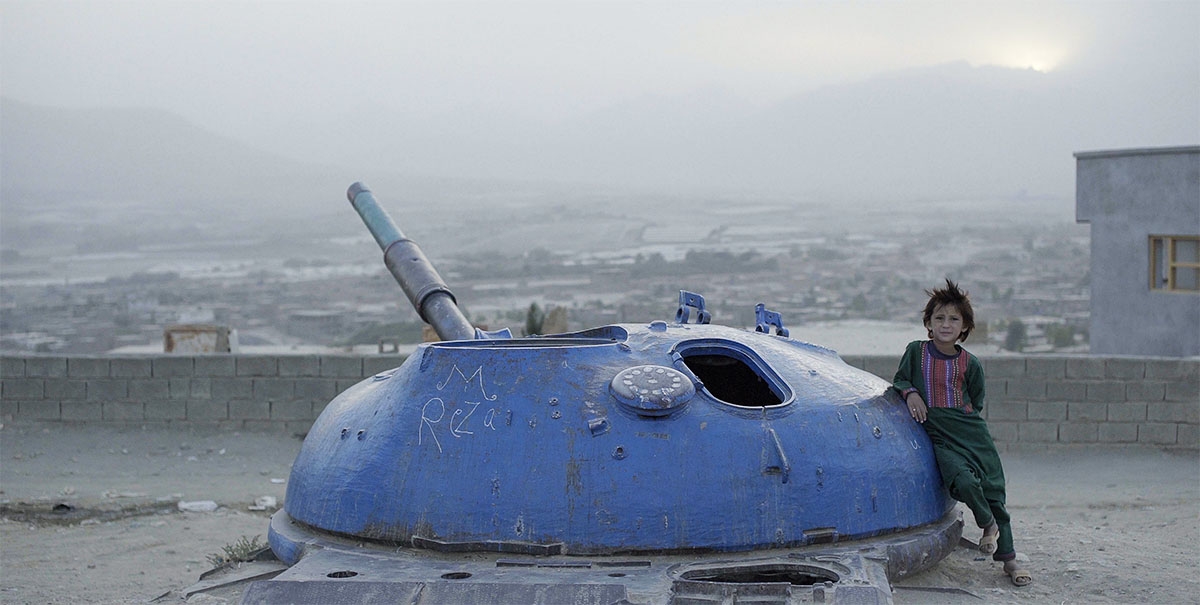 Jorge Cohen, producer and co-founder of the collective Geração 80, graciously accepted our invitation to curate this section. Cohen is especially enthusiastic as it is the first retrospective of Angolan cinema in more than 20 years. Why did it take so long? Because it is a Portuguese-speaking country? Because of the 25-year-long civil war which erupted after the country won independence in 1975? Cohen’s choice of films highlights the diversity of Angolan cinema. It is high time that it receives the attention it deserves. 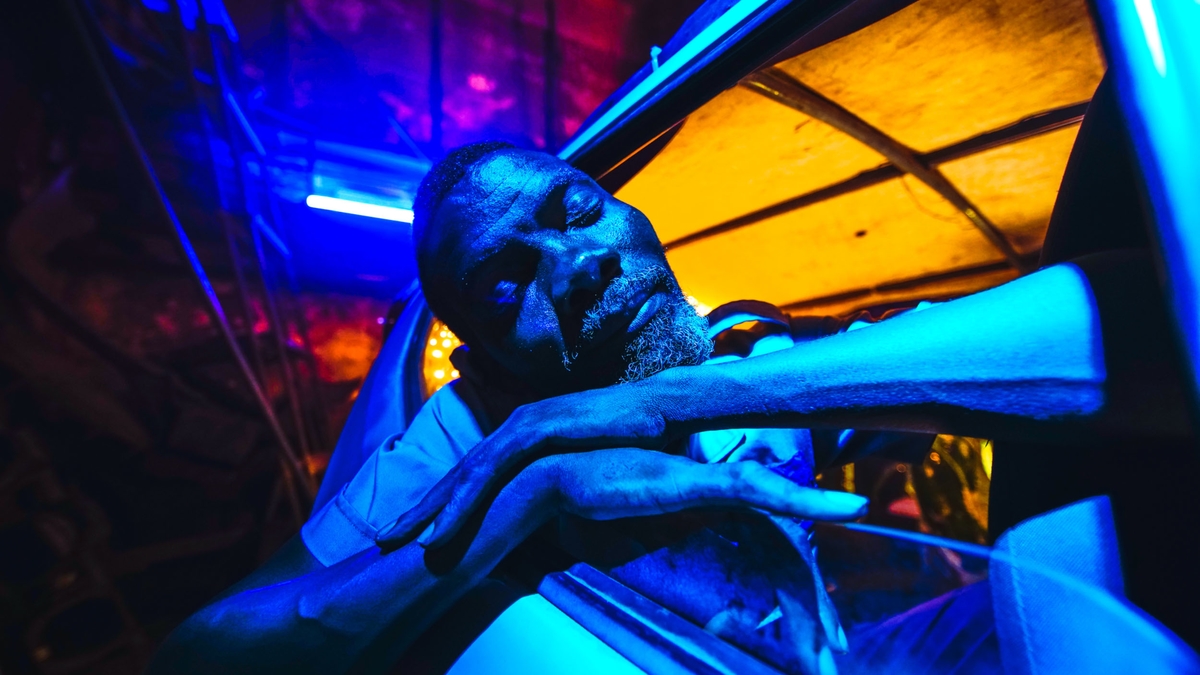 Sur la carte de is an opportunity for FIFF to recognise the filmmakers it admires, such as Ken Loach and Bong Joon-ho, and the public figures it has a deep affection for, like Geraldine Chaplin and Étienne Daho. This year, FIFF gives free rein to Pierre Richard, the French actor whose on-screen performances are full of innocence and imagination, and speak to our inner child. Despite his international fame, Richard radiates a rare kindness and modesty off-screen. These qualities are reflected in his five film choices, which offer a tiny and discreet insight into the man himself.

Passeport Suisse - Films made by Swiss directors or shot in Switzerland

Midnight Screenings - Not for the faint-hearted!

FIFForum - The FIFF: Not just screenings