Next stop, Broadway! - Your videos

The FIFF team wants to make the 35th edition of the Festival its most fun one yet. So, it has launched a contest inviting members of the public to put their own twist on their favourite scene from a music film. Whether a solo or group performance, amateur or professional, participants chose one of the music films on the Genre Cinema: Audience Choice programme and put their own twist on it.
Find here the videos FIFF has already received.

Le Théâtre de la cité
Members of Fribourg theatre company Théâtre de la cité surround themselves with great artists to answer FIFF’s musical contest. Composer Timmy Schenk drew his inspiration from Pink Floyd to create an original music on which Margie Clément delivers her rhymes. She evokes memories of that theatre, of what all theatres bring us and why we miss them.

Tap-dancing with Aretha Franklin
The tap-dance group of Anouk Dénervaud’s school in Fribourg presents the most Broadway video of this competition. What a pleasure to see and hear tap-dance on such a timeless song!

Le Collectif d'abord (english subtitles)
Fribourg based improv theatre company Le Collectif d’abord did not choose only one of the six selected musicals. They took inspiration from the whole and created a series of sketches.

Lovis & Petra - Time Warp
Lovis and Petra did not hesitate for one minute when they read about FIFF’s contest, in particular because The Rocky Horror Picture Show was in the list of musicals that the audience has chosen. With their dog Nietsche, the two artists present their Time Warp. 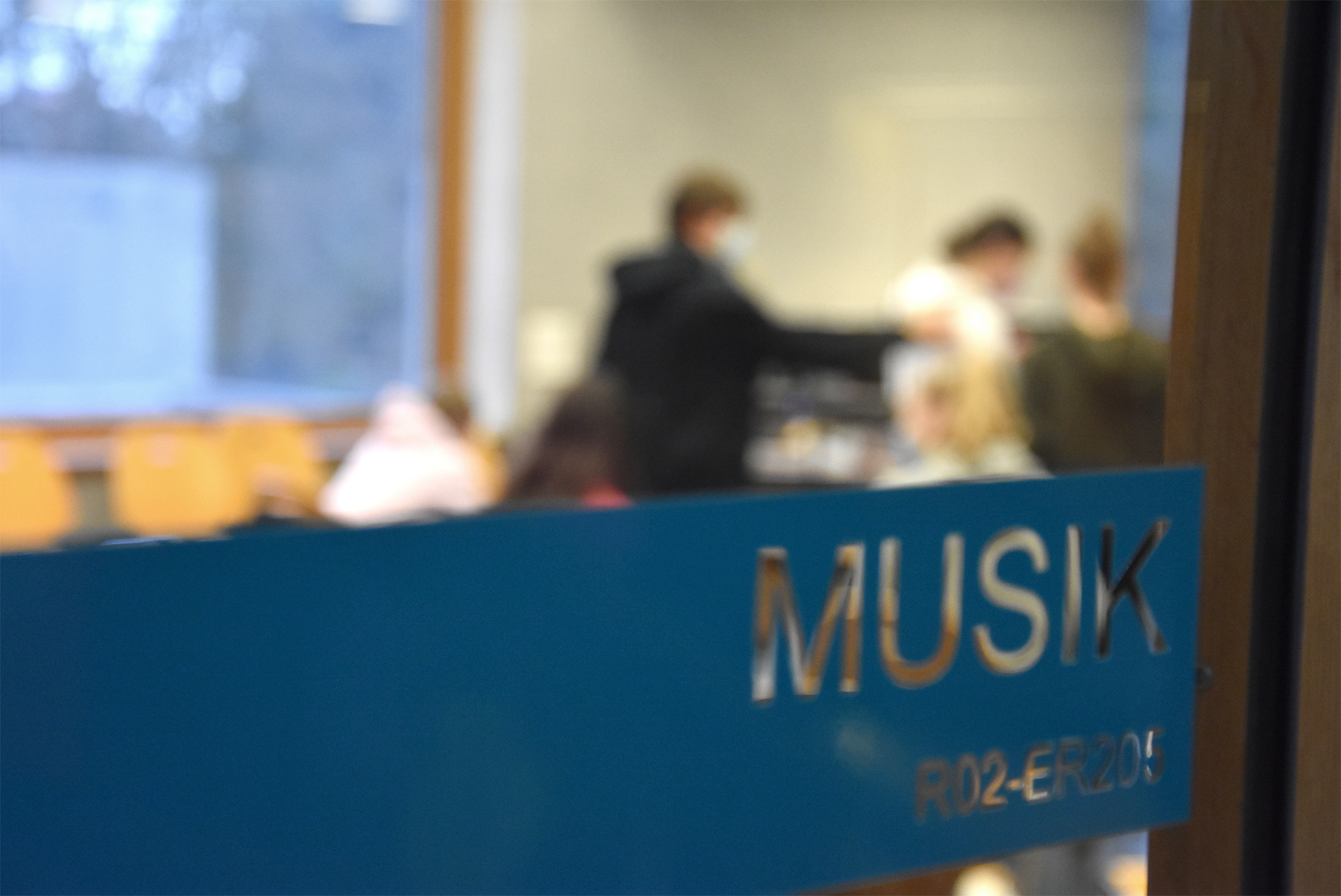