The International Competition is the backbone of the festival programme. As every year, we present about twelve brand new productions from Asia, Latin America, Africa, and Eastern Europe that stand out for their innovation and capability to touch the audience. No style or genre is favoured. Nor is the fact that it is or isn’t a director’s first film. The only criterion is the quality of the work. The films are given three showings. Usually, filmmakers will travel to Fribourg to defend their films in person and compete for the Regard d’or and other awards endowed with prizes for a total amount of CHF 62500. 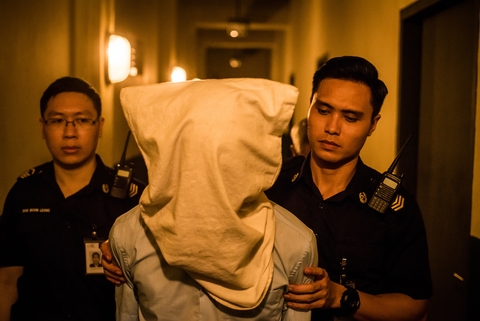 For the fourth consecutive year, FIFF presents its International Short Film Competition. All the directors of the selected short films are invited to present their work at Fribourg.
Designed to support the next big names and offering spectators a new wave of talent, the three short film programmes (fiction, documentary and animation) presented at FIFF are the perfect opportunity to discover new cinematic movements straight out of Latin America, Asia, Africa, the Middle East and Eastern Europe.

The best short film will be awarded with a prize of 7500 Swiss francs and join the ranks of past FIFF winners such as Manuel Abramovich (La Reina, 2014), Tofigh Amani (Ants Apartment, 2015), Juliana Gómez (Iceberg, 2016) and Raed Rafei (Salam, 2017)
For the second consecutive year, a Jury made up of film students from the Réseau Cinéma CH will be awarding an additional prize of 3000 Swiss francs as well. 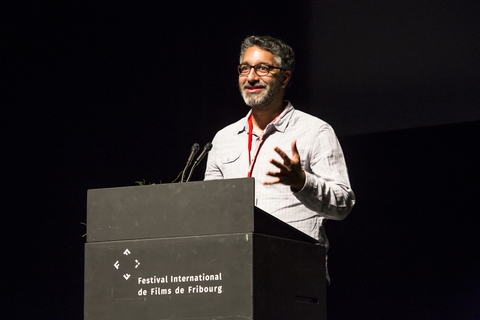 Continually questioning the world and cinematographic expression, challenging what is accepted as true, furthering ideas: at FIFF, the Opening and Closing films will not be diplomatic or conventional picks. As the great South-Korean director Park Chan-wook said, “I don't enjoy watching films that evoke passivity: if you need that kind of comfort, why not go to a spa.” 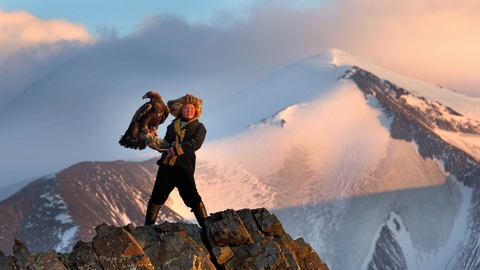