Four years after the Dardenne brothers, British filmmaker Ken Loach, another two-time winner of the Palme d’or (The Wind That Shakes the Barley in 2006 and I, Daniel Blake in 2016), has agreed to oversee our carte blanche section. The director, with around fifty films to his name, has never sought accolades. His films are model examples of that most difficult of art forms, making simple and truthful films that try to improve the world – making Loach the exception rather than the rule. The five films he has chosen for you share this prime objective: La battaglia di Algeri, Gillo Pontecorvo, 1966 ; Ladri di biciclette, Vittorio De Sica, 1948 ; The Golden Dream, Diego Quemada-Díez, 2013 ; The Loves of a Blonde, Milos Forman, 1965 and Trains étroitement surveillés, Jirí Menzel, 1966. In this unique occasion for the audience to meet Ken Loach, the director will speak about his selection of films amongst other things.

The masterclass is preceded by The Golden Dream (La Jaula de Oro), 18:00 ARENA 5. 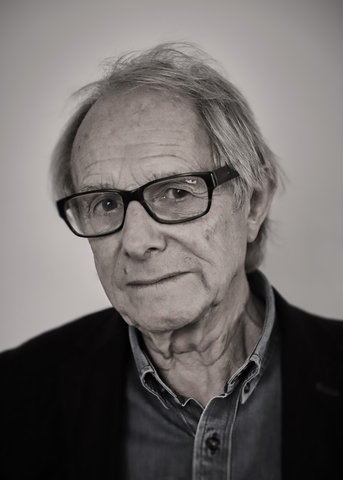