Swiss director Pierre-Alain Meier has never shied away from tackling uncomfortable material. In his latest film, the producer of Markus Imhoof's stunning documentary Eldorado (2018) takes on his most harrowing subject to date, bringing back stories that were cut during the final edit of Eldorado – the fate of two Syrian refugee families in Lebanon who were on the verge of being resettled to Europe when their lives took an unexpected turn. A gut-wrenching and unforgettable film.

Screening in the presence of the director 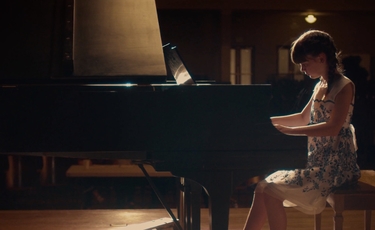 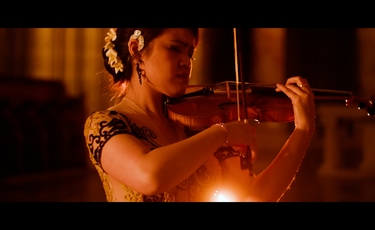 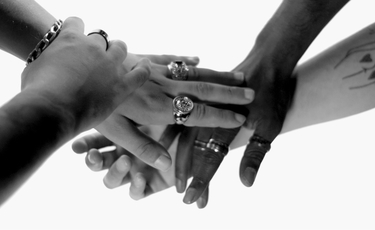