After the authorities refuse to help her find her daughter who has been kidnapped by a cartel, Cielo decides to take matters into her own hands. Her search plunges her into a cycle of violence. The film, which won the Prix du Courage (Un Certain Regard section) at Cannes 2021, is based on a true story and depicts the distressing reality faced by many parents in Mexico. 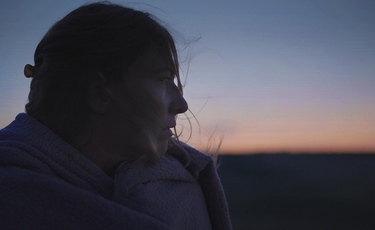 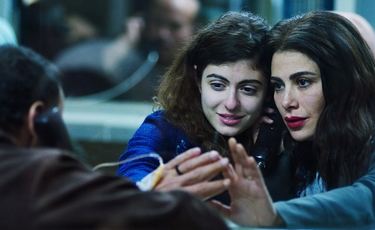 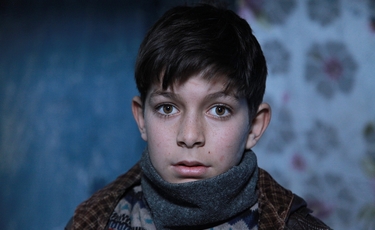