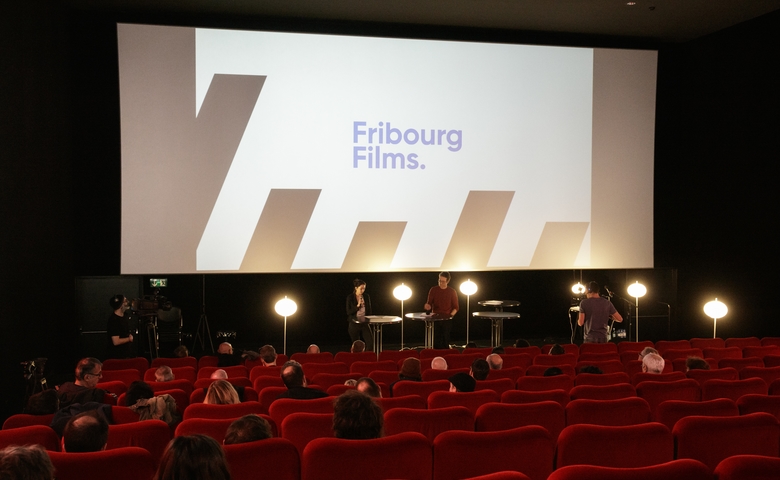 Open to the public, this encounter will bring together the players of Fribourg’s film production. It will revolve around a pitching of film projects to be voted on by the public. Initiated two years ago by the Office of Culture from the state of Fribourg, the film professionals will meet for the third time at FIFF.