The International Competition is the backbone of the festival programme. As every year, we present about twelve brand new productions from Asia, Latin America, Africa, and Eastern Europe that stand out for their innovation and capability to touch the audience. No style or genre is favoured. Nor is the fact that it is or isn’t a director’s first film. The only criterion is the quality of the work.

The films are given four screenings. Usually, filmmakers will travel to Fribourg to defend their films in person and compete for the Regard d’or and other awards endowed with prizes for a total amount of CHF 70,000.–. 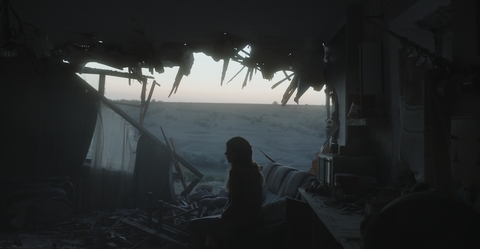 "Klondike" by Maryna Er Gorbach, winner of the Grand Prix at FIFF22

Designed to support the next big names and offering spectators a new wave of talent, the three short film programmes (fiction, documentary and animation) presented at FIFF are the perfect opportunity to discover new cinematic movements straight out of Latin America, Asia, Africa, the Middle East and Eastern Europe. 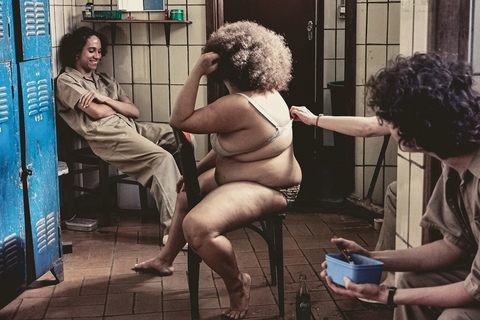