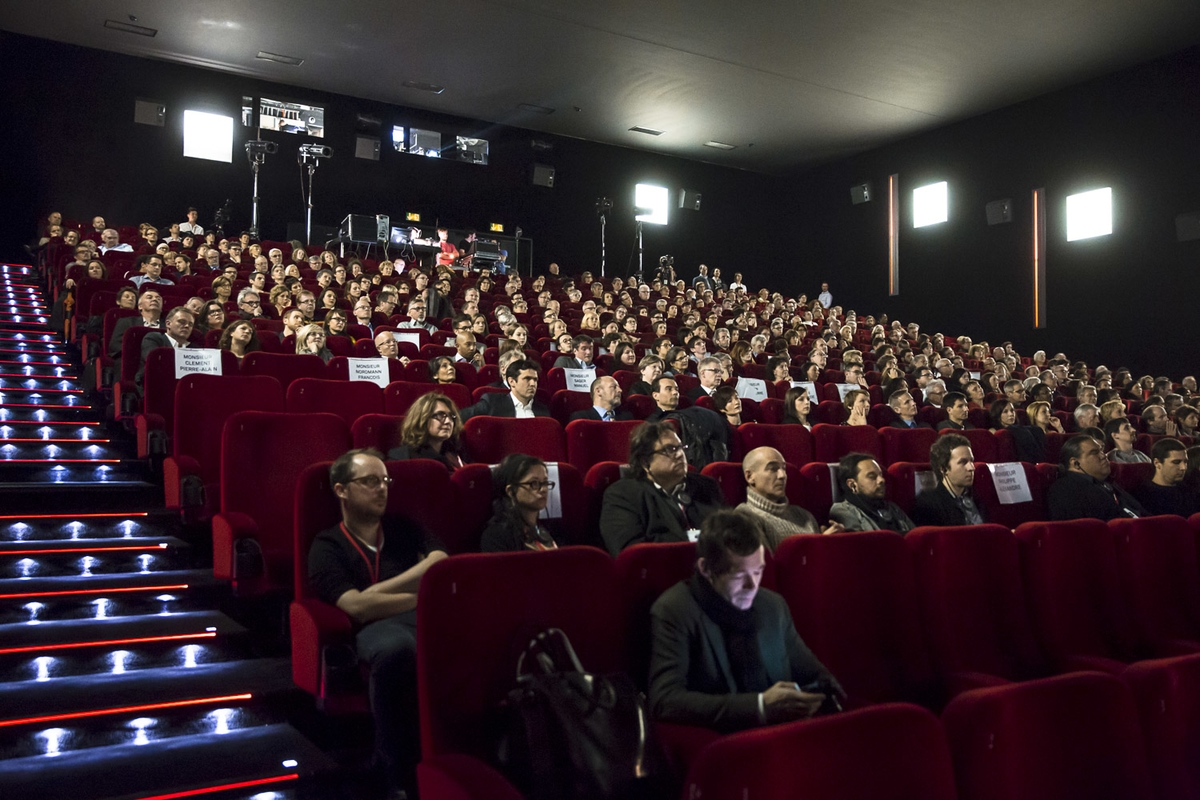 The festival takes place every year in March. It hosts a feature films competition, a short films competition and several parallel sections. FIFF runs projects all year long such as cultural mediation or its involvement in supporting productions.

The Fribourg International Film Festival (FIFF) discovers new and original film-making from around the world, especially Asia, Africa and Latin America, and its carefully curated competition programme serves as a showcase for these works. FIFF is an event which prizes excellence and embraces all cultures and genres, from intimate, introspective works right through to big-budget productions. At the same time, it offers a unique, welcoming and relaxed space for informal dialogue and encounters. FIFF is also passionate about spotting emerging talent and bringing these gifted film makers into FIFF’s extended family
FIFF is an effective and committed cultural mediator, a conveyor of emotions and a firm believer in the power of cultural and linguistic diversity in film.

Learn more about FIFF by browsing through the timeline, by looking in our archives or by meeting the team.